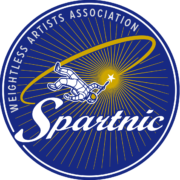 Islands of stability in space

Somewhere, many believe, NASA must have hidden its antigravity chambers. Unfortunately, they were wrong: There is no place where gravity can be switched off simply by pressing a button. This is due to the nature of the matter, because “gravity” works between all masses in the universe. In everyday life, this can be seen in the fact that we, together with our house, furniture and everything else, are constantly being pulled towards the ground. And also in the orbit – where the space traveler feels no gravity – it works absolutely: He notices the attraction in the earth orbit only therefore approximately compensated, because he circles with space vehicle in free fall around the earth.

(Almost) Complete escape from gravity is only possible deep out in space, far beyond all planets and stars or at the Lagrange points named after Joseph-Louis Lagrange, places where a gravitational equilibrium between two celestial bodies occurs, so that a spacecraft seems to “pause” at this point. In each of these celestial body systems, a total of five points L1 to L5 can be found where gravitational forces balance each other. They are islands of stability in space in which the effective gravitational forces disappear. Example for such systems are the gravitationally connected combinations e.g. earth, earth moon and sun. 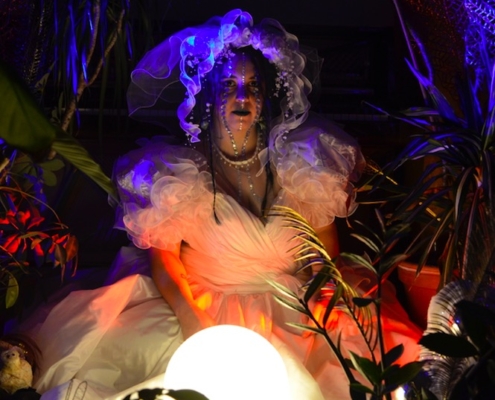 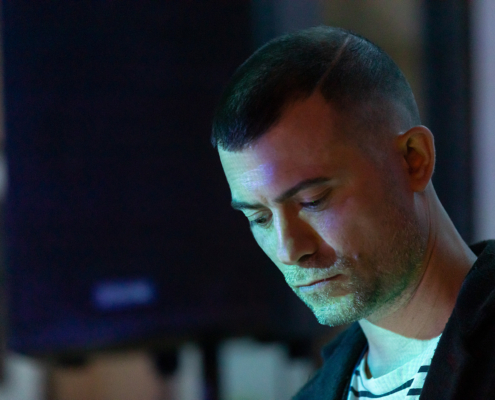 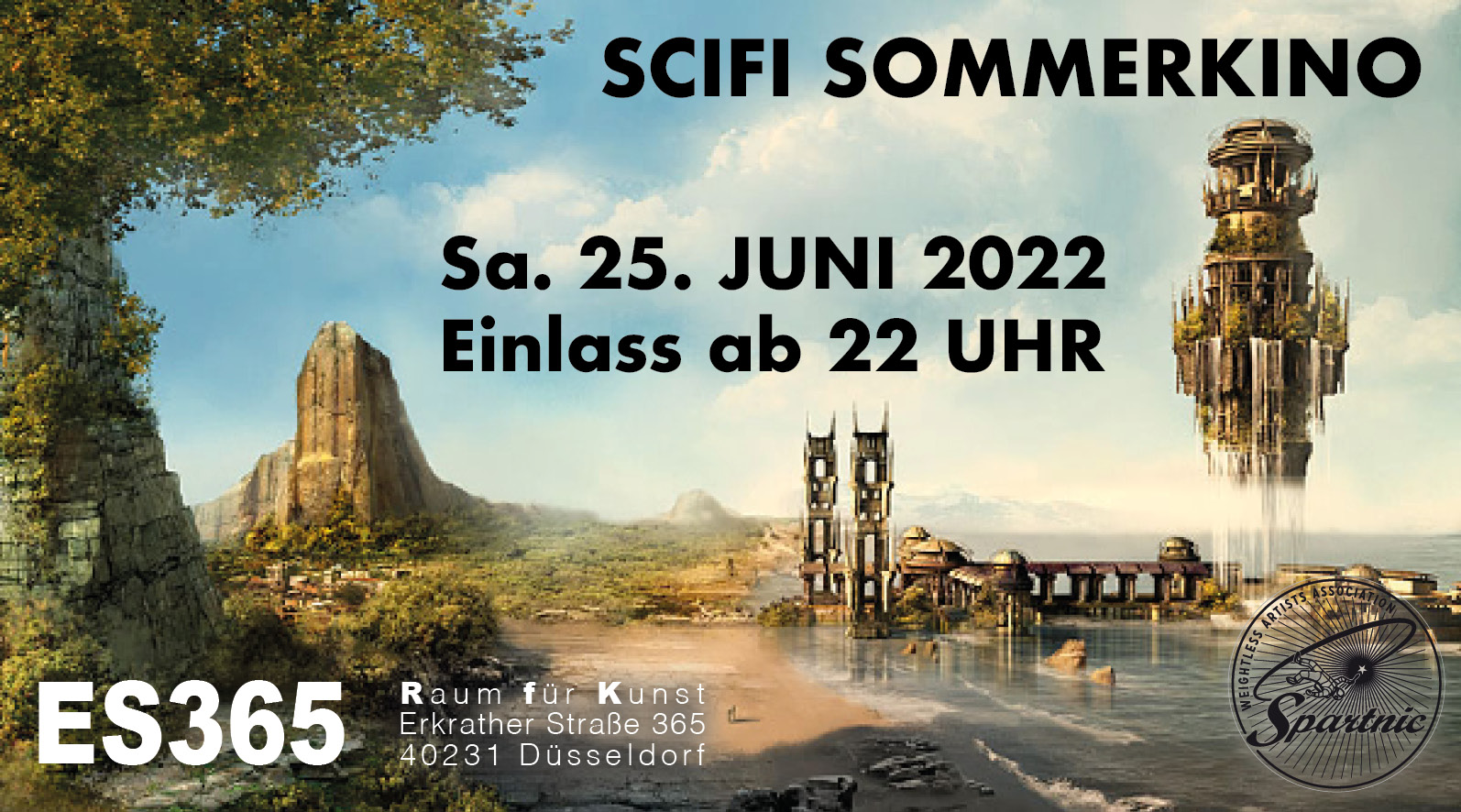